In this era, watching TV and listening to music even casually seems unrealistic without the set up of an organized speaker system than let alone at an event or party.

You don’t need to care about the elevated room, lots of sources, and even the theatre receiver to carry out your desire to enjoy the quality audio with minimum options and a single device.

This has been made possible at the stake of a good soundbar, the Vizio soundbar. Today we will discuss how to connect Vizio soundbar to tv.

From looks, it is a long and sleek bar-like device that holds on several speakers inside it that rock your surroundings with any type of sound system you want, stereo or surround, just name it.

Some of the Vizio models can also have separate speakers instead of being occupied within the bar. Upon your preference, you can place them individually at different positions to facilitate an extensive sound system.

Ask for a recommendation from us and we will tell you to lay your hands on the Vizio soundbar that comes equipped with the Dolby Atmos outline.

Well, there is no use in debate over having one or not. In modern times, you will always feel the need to own one when the friends or family get-together will occur suddenly and they will plan for a little party right there.

Apart from just enhancing the performing stamina of your TV in case of accurate audio, you will thank its existence when applied on secondary devices like consoles.

Therefore, it’s better to have one now than to regret later not having one already.

How to Connect Vizio Soundbar to TV?

After you get one and contemplate how to set it up in as many ways as one can think of, we did our homework pretty well to guide you through it.

In today’s thread, we have gathered 4 ways to connect Vizio Soundbar to your TV (any latest model) to channel the audio of the TV through the soundbar, backed by high quality.

Let’s get in the process.

First of all, set up the Vizio Soundbar system using all its cables and other accessories with the help of a manual, nearby your TV for a quicker connection every time.

Take the HDMI cable out. Locate the HDMI OUT ARC port on the back of the soundbar and connect its one end to the corresponding port.

Similarly, locate the HDMI 1 ARC port on your TV and connect the other end to that port. You can take help from the user manual of your TV if you are having difficulty in finding the ARC port on the TV. Usually, it is on the back but the location varies from brand to brand.

Now plug in your soundbar to the power cord and also turn ON your TV. When the TV is turned ON, the soundbar will also turn ON automatically. For now, both devices are in a position to send and receive sound signals after a little setting, through the HDMI cable.

Get the soundbar remote and select HDMI as an input method. You can also control the soundbar system with your TV’s remote control.

On your TV, go to Settings and find the Devices and Preferences option. From there, select Input and then turn ON the CEC (Consumer Electronics Control). It’s done.

Now you can watch movies and listen to songs at any volume level. To adjust the volume of the soundbar, use the TV remote. However, if you have any secondary device attached to your TV such as Xbox, PS4, and other gaming consoles, it will also be connected to the TV to avail the soundbar feature.

In addition, for any TV model, the procedure is almost similar with a few minor changes that are inevitable due to the manufacturing system.

Let’s begin with setting up the Vizio Soundbar system using all the necessary cables and other accessories in the package with the help of a manual, nearby your TV for a quicker connection every time.

Take the S/PDIF cable out and remove its plastic shieldings from both ends (if any).

Note: S/PDIF cable is a digital interface that is used to transfer audio from one device to another (for instance, TV and Soundbar here). It’s a direct audio transfer format interface that works so without the need for an analoger. Its other common names are Toslink and fiber optic cable.

Look for the optical ports on both TV and Vizio soundbar and connect one end in each port. These ports will look quite similar on both devices so it will be helpful for you to recognize them. Find the ports on the back of both devices (TV and Soundbar).

Turn ON your TV from its remote. Switch the plug of the Vizio Soundbar to the power cord and turn it ON from its respective remote control.

On the soundbar’s remote, click on the Input button and select the correct input method of S/PDIF.

Go in the Settings of the Vizio soundbar with the remote that will appear on the screen of the TV and then open the Audio tab. Look for the TV Speaker option and turn it OFF.

In the same list down there will be an option of Digital Audio Out, open this button. Change its setting either to Bitstream or Dolby Digital, whatever pops up.

This is done. Now you can turn on an audio-video file to verify the connection. For adjusting the volume, use the TV remote and go in the Settings first and then in the Audio to get in the Volume option of the Vizio soundbar.

Start the process with the quick setup of the Vizio Soundbar using its wires and screws right beneath your TV for a better arrangement of the system.

Get the RCA cable (in the red and white-colored plug mouths) and connect each double end in the Audio port of the TV and soundbar. Similar to cable, the port on the TV will also have two colored connectors in red and white and it will read as Audio Out port. This system will be the same in the case of the soundbar except for the fact that it might be labeled as Audio In or AUX port.

Note: Make sure the red plug must be inserted in the red connector and vice versa with the white plug and white connector.

It’s time to turn ON the TV and then the Vizio soundbar.

Go in the Settings of the Vizio soundbar with the remote that will appear on the screen of the TV and then open the Audio tab. Look for the TV Speaker option and turn it OFF.

In the same list, look for the option of Analog Audio Out and click on it. Select between the settings of either Fixed or Variable.

This function is correlated with the authority of your Vizio Soundbar that you resign to your TV.

Turn ON music on your TV to examine if the process has been successful or not.

Here comes the most reliable and sought-after way of connecting two devices. People prefer Bluetooth connection to cable connection because there is no need of owning a wire to enable a surround sound system. It is quick and saves you from occasional investments on purchasing wires every other month.

Make sure that your TV and Vizio Soundbar are Bluetooth compatible.

Take your Vizio Soundbar out of the package and set it up using its accessories, besides the TV.

Click on the Bluetooth button of your Soundbar. It will be along with the set of other buttons crafted on the soundbar. OR, turn the Bluetooth ON using its remote control. For the latter, you will have to go to the menu and look for this option there.

Now turn ON the Bluetooth of your TV as well to bring both devices into a pairing mode.

In the Settings where you turn ON the Bluetooth of your TV, look for the Devices tab and then search for the name of the soundbar to be connected, Vizio Soundbar. When the name pops up in the list, select it. Done!

To ensure the connection, go through the evergreen inquiry of passing on an audio-video file on your TV and see if it works. It happens rarely that the system does not ascertain the connection and if it does, you just need to repeat the steps.

What is best for audio transmission: Analog or Digital?

There are two ways we can transmit audio signals from one device to another and that is either through a digital system or analog. With the distinction of square and sine waves, digital signals do not absorb in any apparent change in their manner but analog signals change greatly.

Therefore, the quality of the sound signals undergo a massive change amidst the transmission from one source to the other and also adds in lots of unwanted noise in the signals that make the aftermath undesired. Unlike this, digital signals remain secure and do not let any outside noise mix with the carrier sound signals. In the end, the audio quality carried through the digital system is without distortion and vice versa with an analog system.

Why won’t my Vizio soundbar connect to the TV?

If after all the hard work and energy submitted to make the connection successful between the Vizio soundbar and your TV, you are still standing on Step 0, there might be some point that you are skipping or not doing it right altogether from the very beginning. Take the important notes below:

We have refrained from mentioning any specific model of Vizio soundbars even as an example because they have a vast line of soundbars available for grab. The method will remain the same or almost the same but you can always use the manual to clear the leftover doubts. The same formula applies to the TV and the rest is up to you. 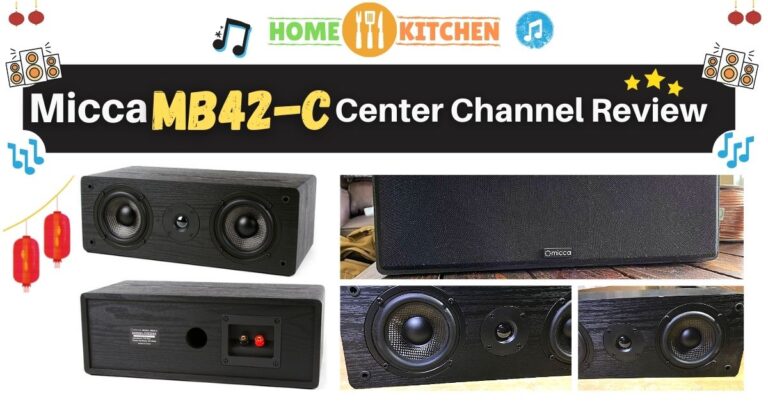 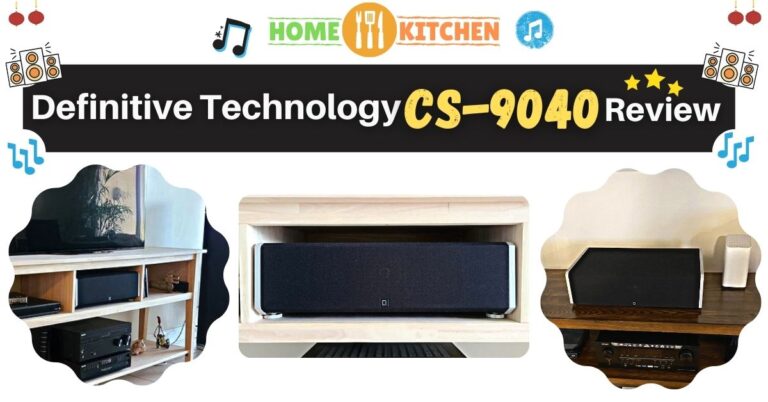 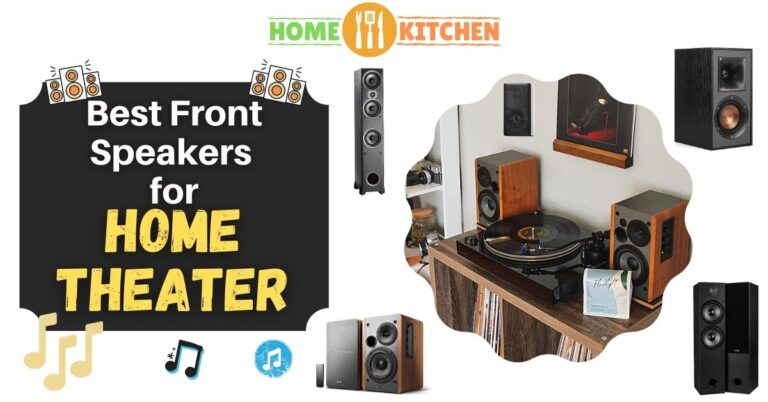 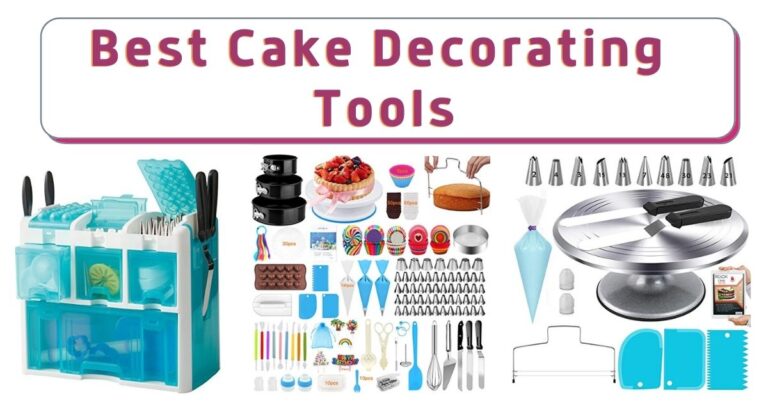 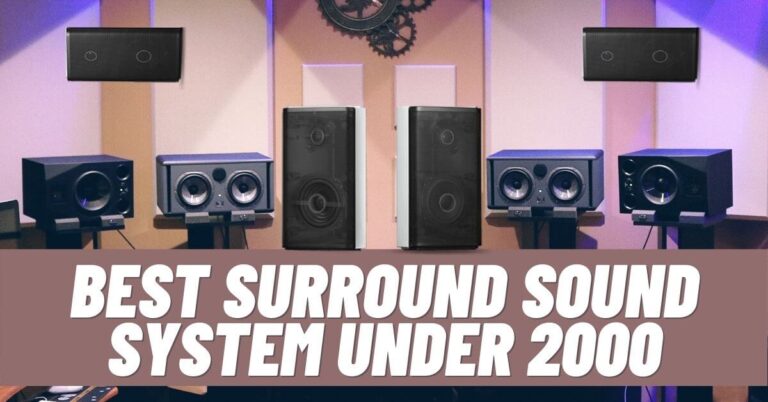 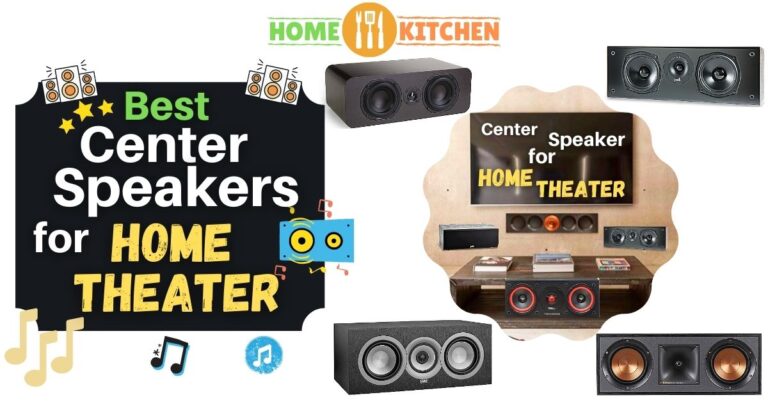 HomendKitchen.com is a participant in the Amazon Services LLC Associates Program, an affiliate advertising program design to provide a means for us to earn fees by linking Amazon.com and affiliated sites.